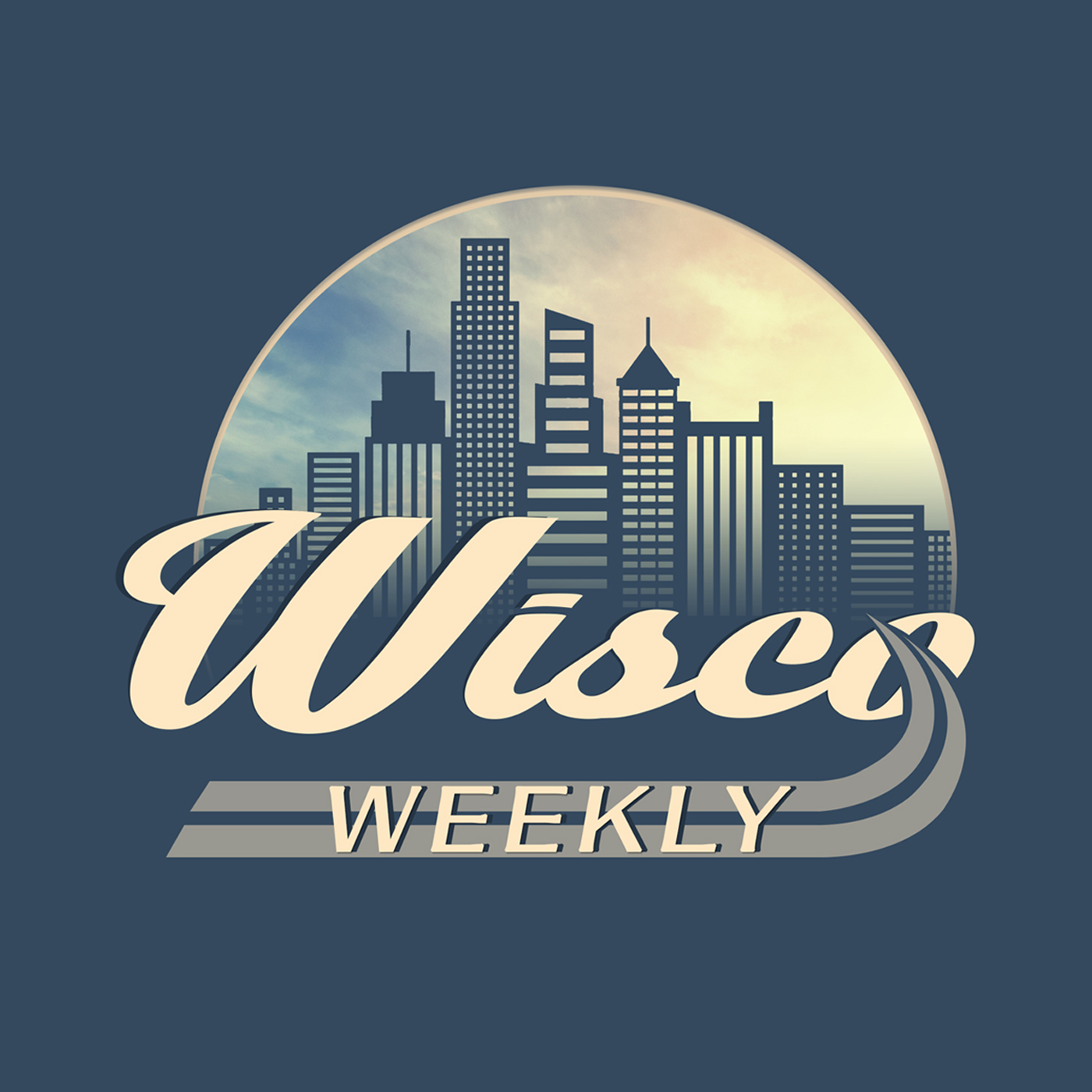 Toyota's first telematics program was initially developed in the late 90s in Japan. Built off the GAZOO infrastructure of Toyota's membership-based information service and membership system, it provided interactive information services like requesting a tow truck and weather forecasts. The interdisciplinary field of telematics encompasses telecommunications, vehicular technologies, road transportation, road safety, electrical engineering, and computer science. With the first telematics program launched in Japan, it was only a matter of time until its implementation here in the United States.

Our guest is Jon Bucci. Jon was the divisional leader of Toyota's connected vehicle technology department from 2008 until 2013. Leading a team of 150 members, they launched Toyota's first telematics program, dubbed Entune for Toyota and Enform for Lexus, in the United States. Jon is well versed in telecommunications, business development, strategy articulation, project and program management, partner evaluations, and RFP management. Having logged 39 years in the automotive space, Jon was inducted into the Telematics Update Hall of Fame in 2016. [/vc_column_text][/vc_column][/vc_row]
Previous Episode
Next Episode Cities Left Behind in Their Transportation Future feat. Avery Ash

[vc_row][vc_column][vc_column_text] Cities do not want to be left behind in this mobility revolution. With the rise of micromobility and autonomous vehicles, all of which... 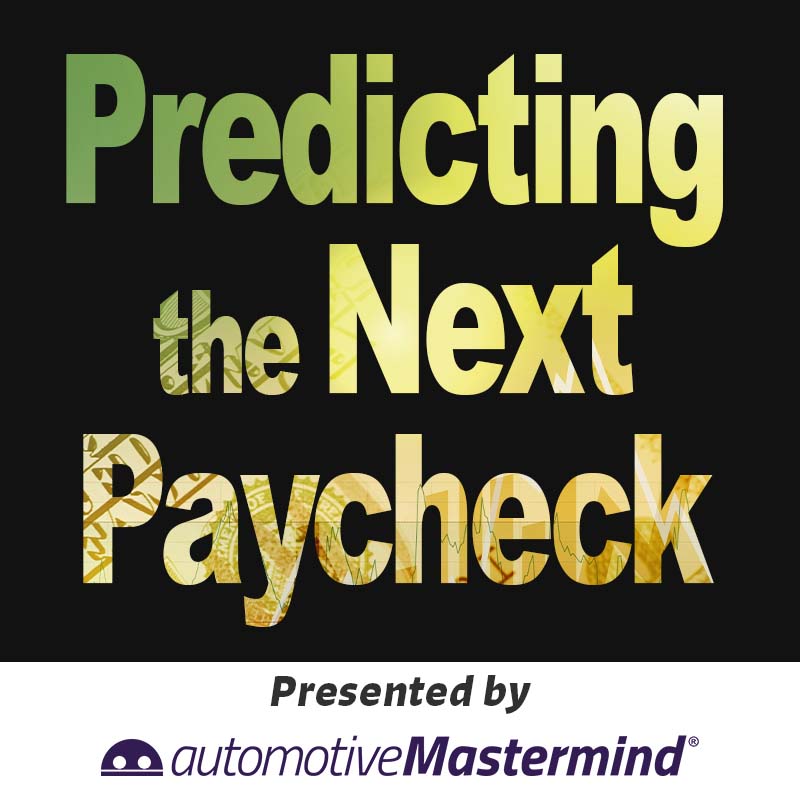 Predicting the Next Paycheck (Part 1)

Mini Series Description Prior to the pandemic, Car Dealer Principals had adopted the behavior and language of using data to make decisions. At conference...

[vc_row][vc_column][vc_column_text]There is a small minority of individuals out there who are simply looking at existing technologies, existing business models and asking the question, "well,...